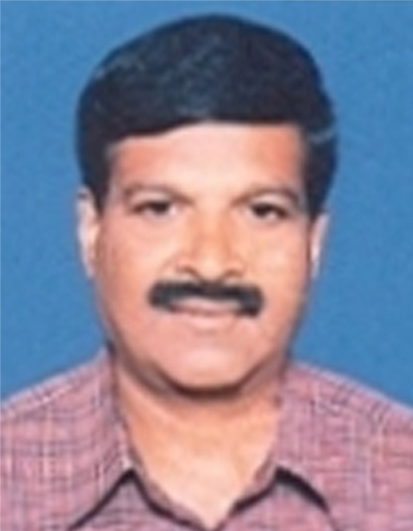 He is a Member of the Indian Philosophy Congress, South Indian American Studies Network, International Congress of Vedanta, Austrian Ludwig Wittgenstein Society and South and South East Asian Association for the Study of Culture and Religion.

Students of GITAM Institute of Management

In his lecture, Prof. K. Srinivas significantly brought out the value system of Indian philosophy and Indianness of all philosophies irrespective all diversities. He said that Religion is the term that binds people together and this is true for all religions. Indian philosophy is based on Pursharthas or values namely dharma (justice), artha (wealth), kama (desire) and mokha (liberation) where they are governed by the principle value of dharma. Referring to Sankhya philosophy, Prof Srinivas reiterated the importance of individual to choose the life of Satvika (life of moderation) while each individual is a product of all gunas (qualities) -satva (simplicity/moderation), rajas (aggression/courage) and tamas (laziness).

In the context of globalization, where ‘throw away the old’ policy is popular, Srinivas held that, it is indeed the need of the hour for the youth to follow one’s buddhi (mind), to assume and shape one’s goal by eliminating ahankara (ego) and to be a person of values for managing self and society.